Two Ply was an attempt to make a miniature axial flux motor robust enough for robot combat (in the three pound weight class. It did work, with significant heat output. It competed at Dragoncon 2014 and Combots Cup 2014. The goals for this bot were:
The motor was a 15 tooth, 16 pole single sided thing with 600 Kv or thereabouts. It had heat and weapon blade hardness issues, but it did work otherwise. It record is one win, two losses. 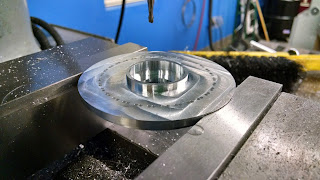 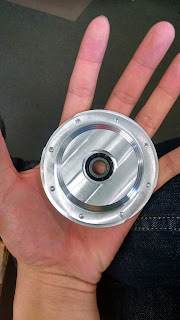 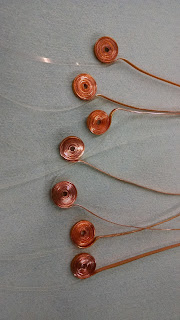 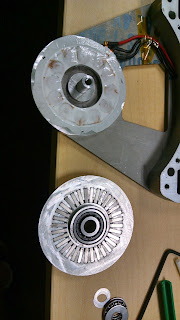 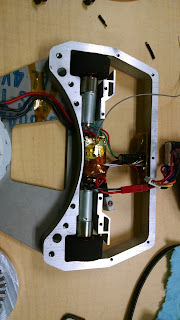 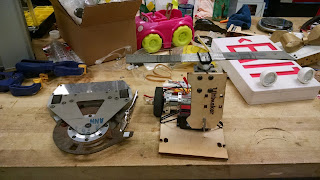 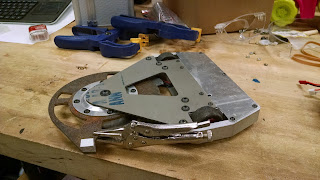 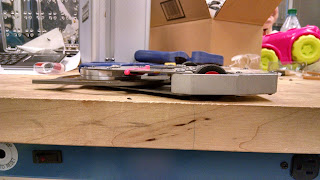 During the Event (Dragoncon) 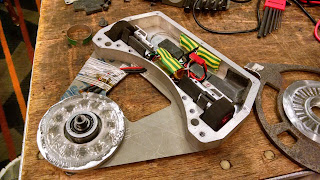 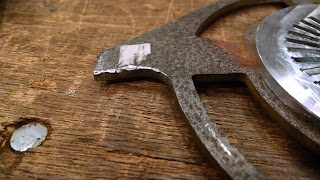 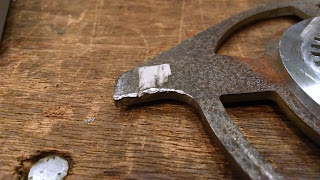 After the Event (Combots Cup) 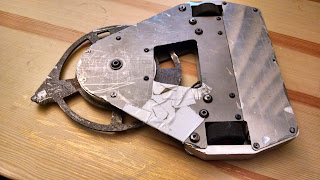 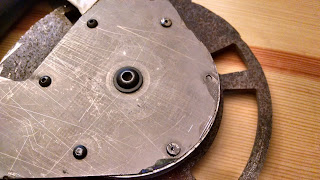 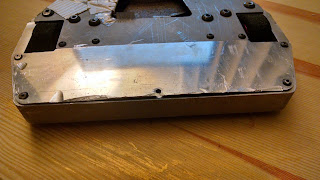 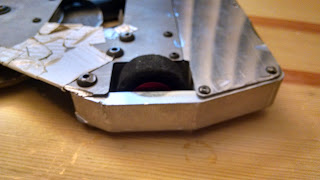 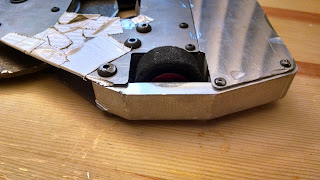 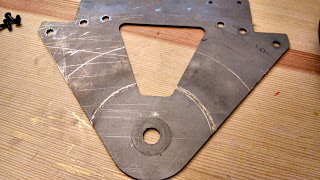 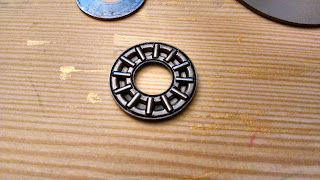 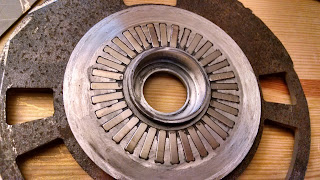 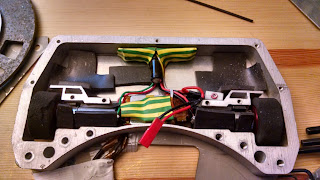 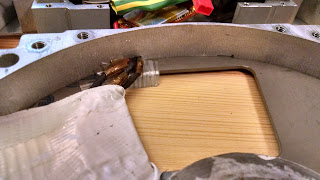 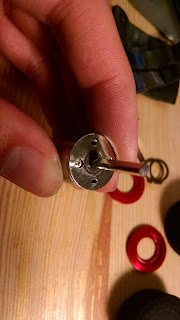 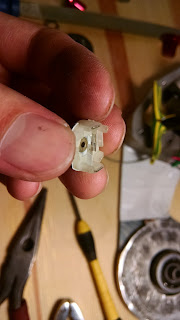 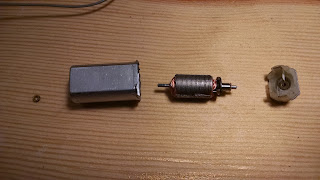 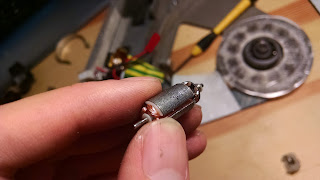 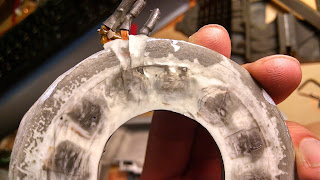 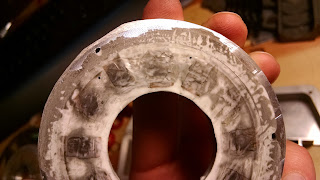 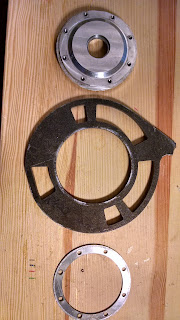 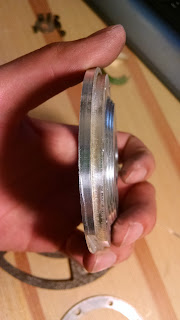 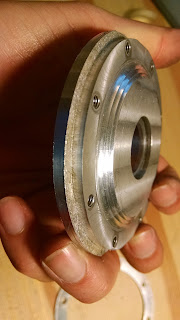 Playlist of all matches.