These robots fall in the assbot category. They are made of spare and scrap parts, completed as soon before the competition as possible, and use as few fasteners as possible. The first assbot was meltybutt. 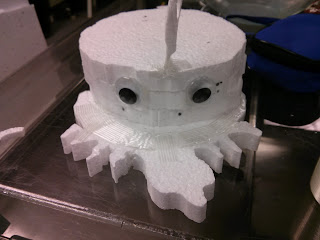 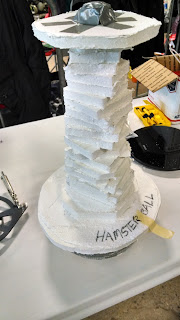 Originally supposed to be a sphere, but I got tired of cutting foam. Self-righting, like a buoy. Contains almost two pounds of steel in its base. Also a beetleweight. 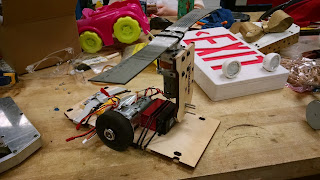 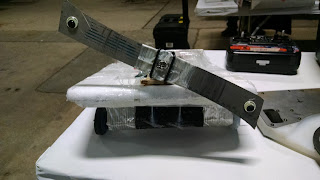 Had too much to live up to, following HAM slicer. Competed in Motorama 2015. 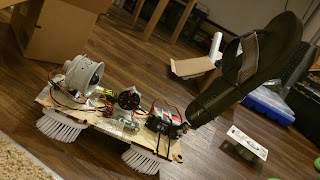 Contains no wheels. Competed in Dragoncon 2015 and Combots Cup 2015. 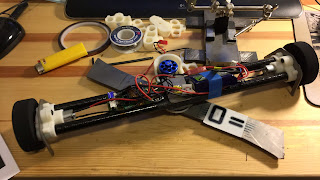 This was my first antweight. It was kinda poopy. Competed in Robot Fight Night 2016.

See all posts about HAM robots.